During the week beginning Monday 4th February 2019, we enjoyed ‘Everybody Writes Week’ at St. John’s. The focus was Science and scientists. Every class had the opportunity to learn about different scientists, to engage in practical experiments throughout the week and to present their learning in written form.

Children’s learning will be displayed and celebrated throughout corridors and we look forward to welcoming parents into school to share this with us in the coming weeks.

Some of our St. John’s Scientists

Scientists we studied during Everybody Writes Week 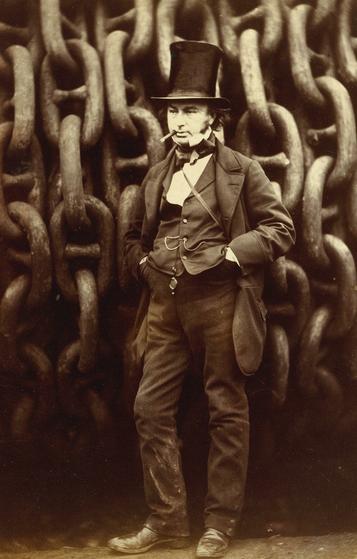 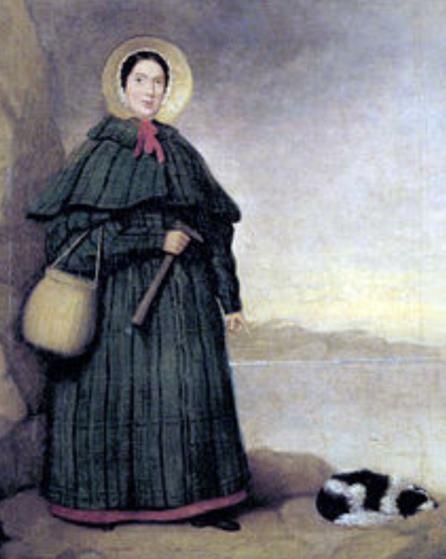 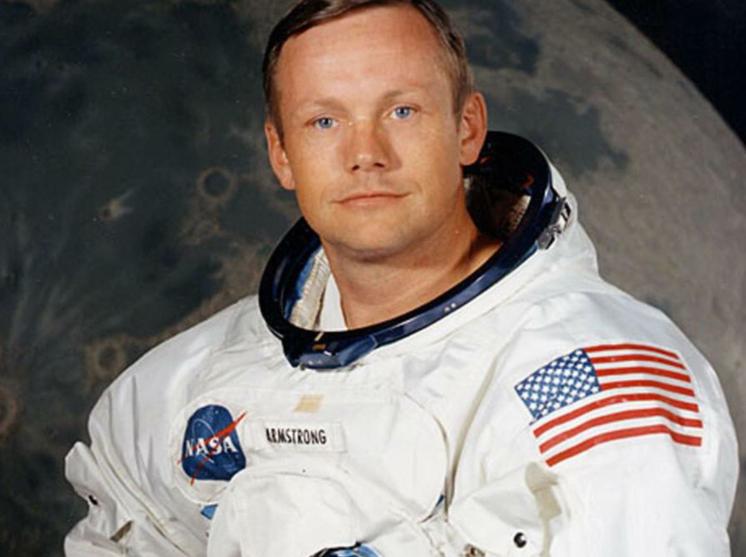 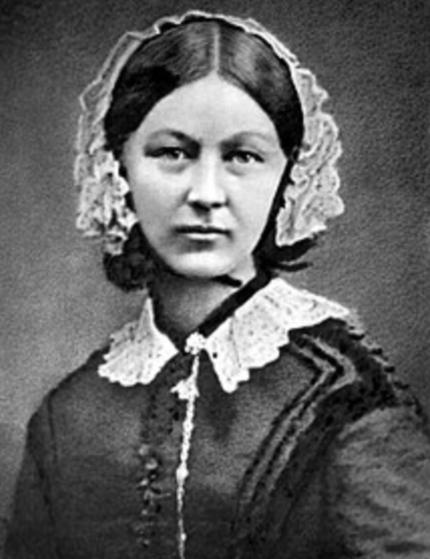 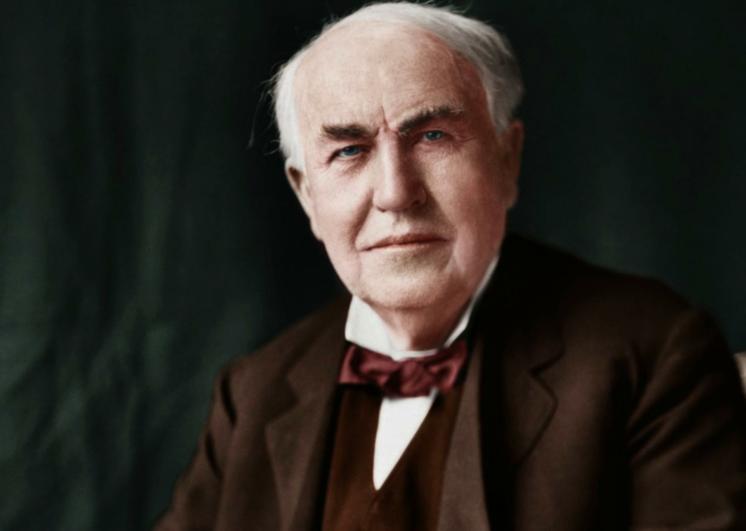 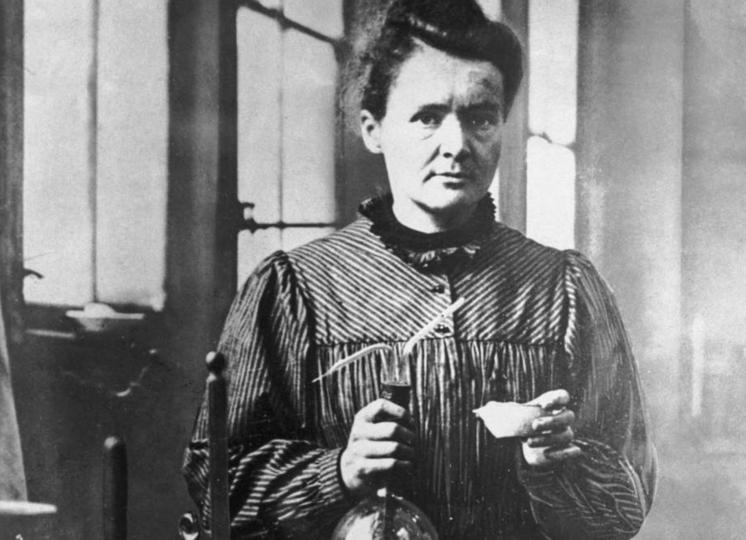 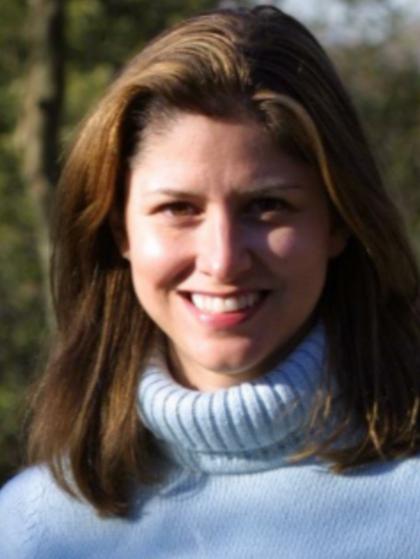 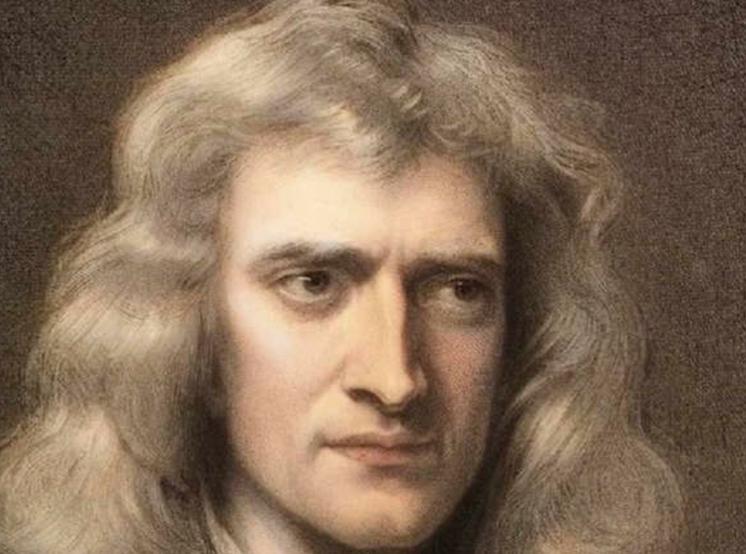 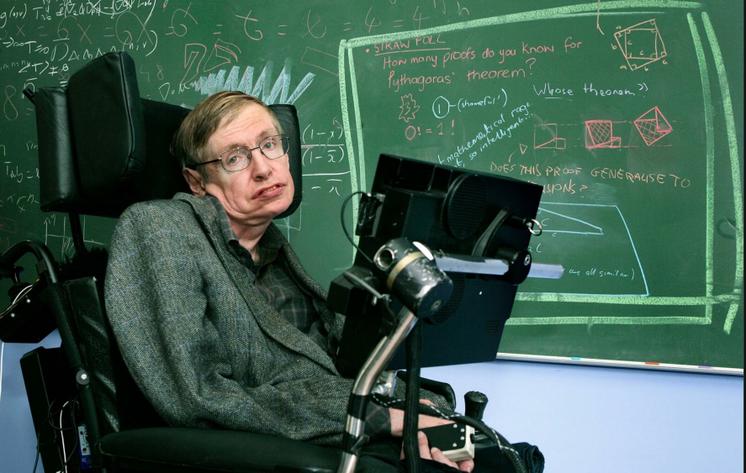 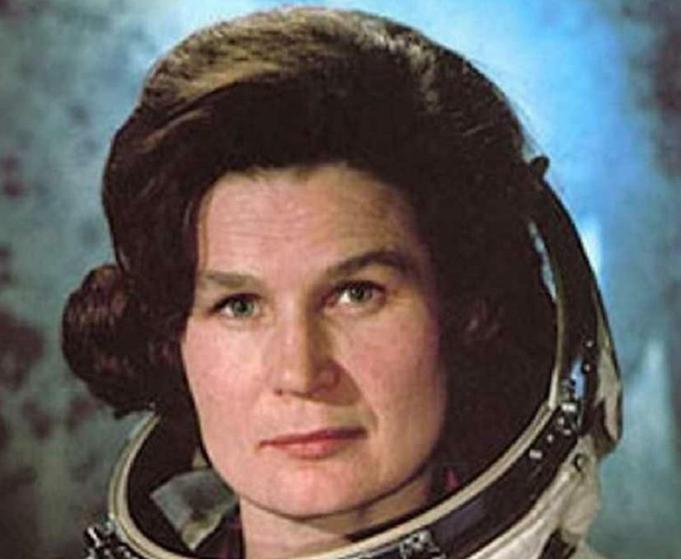 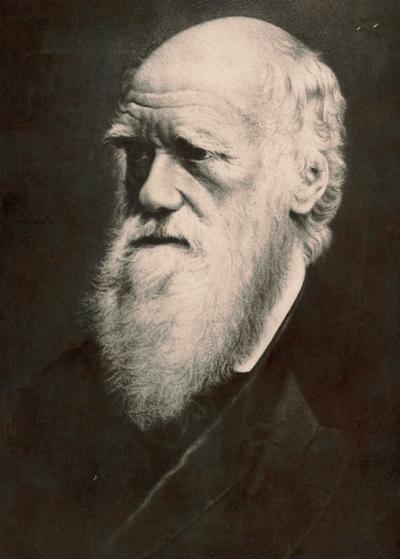 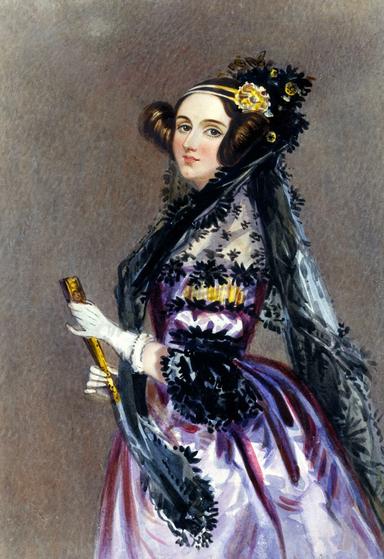 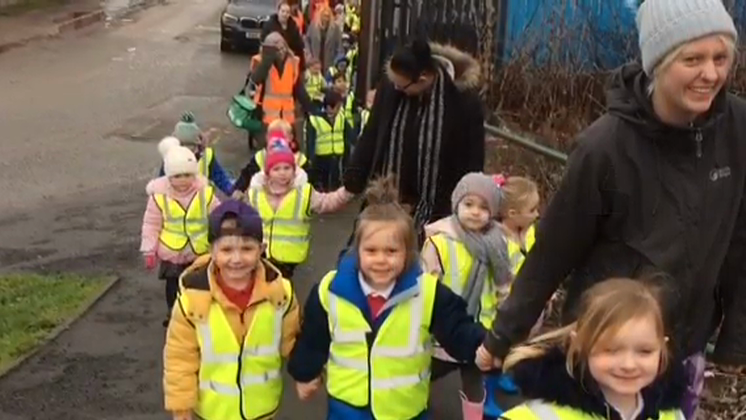 Nursery have become structural engineers and taken inspiration from Brunel...

Reception have been busy hunting for bridges in the local community, researching information about a Isambard Kingdom Brunel and building bridges just like the ones he created 🔎🔨🔧

Year one have had an amazing week as scientists. We investigated the foods dinosaurs ate.

We excavated dinosaurs out of the ice. We used water, salt and we even tried scraping them out.

In Year 2 we looked at properties of materials and the best material to make a footprint like Neil Armstrong’s. 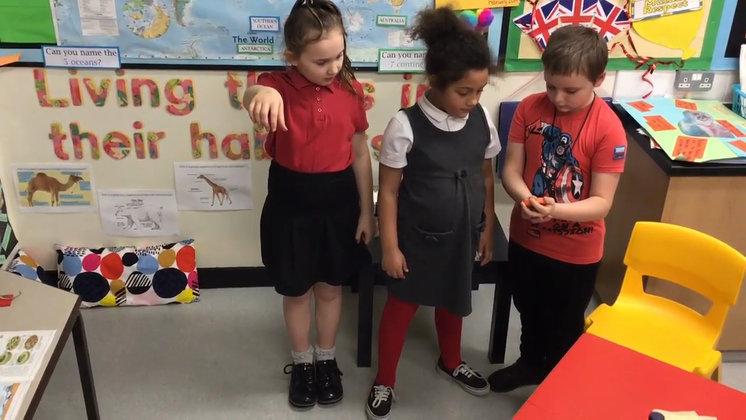 Investigating how black holes are formed. 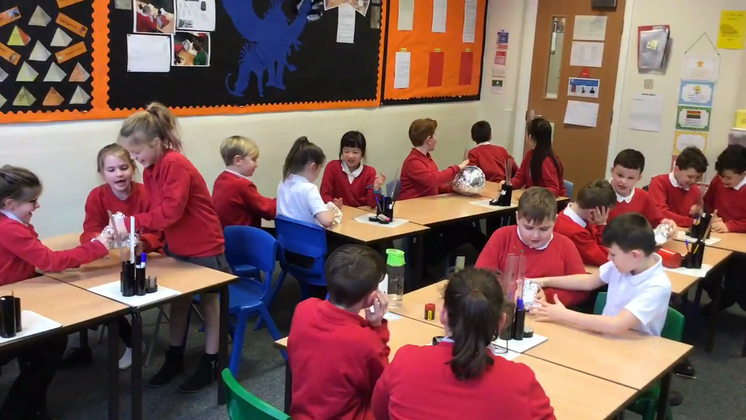 Year 5 have been learning all about Stephen Hawking and Valentina Terashkova.

We have explored Stephen Hawking’s work on black holes and the theories he developed.

For Valentina Terashkova, we have investigated her voyage into space on the Vostok 6 and then became aerospace engineers by creating our own satellites.

Year 6 have investigated Charles Darwin and his theory of evolution. We investigated beak effectiveness and recorded our findings. We designed our own hybrid animals 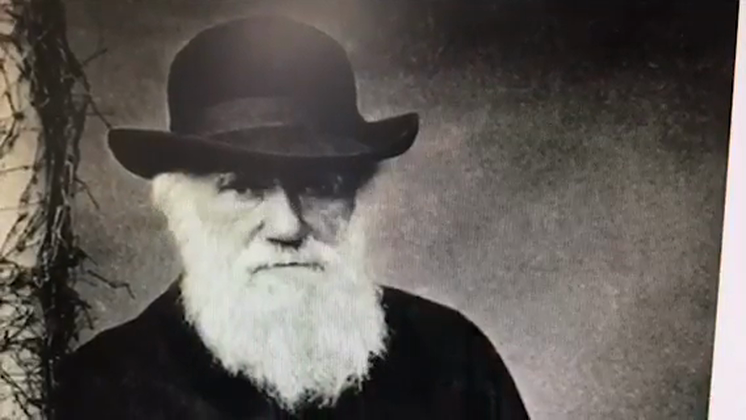